NOTE: All in-person concerts through December have been CANCELLED due to rising Covid cases in our area. We are working on scheduling some virtual concerts - keep an eye on this space!

Concerts take place in Baltimore and Westminster, MD. Locations for individual concerts are listed in the concert descriptions, below.
‍
COVID POLICY:
Common Ground on the Hill is concerned for the health and safety of our audience, performers, volunteers and staff. Therefore, we have instituted the following policy, which will be reviewed monthly as conditions change.
1. We require that all attendees, volunteers and staff provide proof of full Covid vaccination OR proof of a negative Covid test within 3 days prior to the concert.
2. All attendees must be masked while indoors, regardless of vaccination status. Masking is recommended for outdoor concerts, but is not required.
3. Social distancing will be enforced to the extent possible. Groups may sit together, but should maintain social distance from other groups or individuals.

Patrons who have purchased tickets but do not meet the above requirements will receive a full refund.

TICKETS
Please print your receipt to bring to Will Call, with proof of status for Special Admission tickets (Senior, Student or CCPS)
Regular Admission: $25
Seniors 65+: $22
Students with ID, aged 19 years and under: $22
Carroll County Public School staff with CCPS ID: $10

The Seldom Scene is an American bluegrass band formed in 1971 in Bethesda, Maryland. The Scene has been instrumental in starting the progressive bluegrass movement as their shows include bluegrass versions of country music, rock, and even pop. What does it take for a bluegrass band to remain popular for more than four decades? For The Seldom Scene, it's taken not only talented musicians, a signature sound, and a solid repertoire, but also a sheer sense of fun.

Video of The Seldom Scene

‍Tom Paxton has become a voice of his generation, addressing issues of injustice and inhumanity, laying bare the absurdities of modern culture and celebrating the tenderest bonds of family, friends, and community. Now he teams up with GRAMMY® Award-winning singer-songwriter duo The DonJuans (Don Henry and Jon Vezner). Collectively, their songs have been covered by Harry Belafonte, John Mellencamp, Miranda Lambert, Neil Diamond, Ray Charles, Nancy Griffith, Judy Collins, Pete Seeger, Janis Ian, Kathy Mattea, John Denver, Faith Hill, B.J. Thomas, Blake Shelton, Peter, Paul & Mary and Bob Dylan… just to name a few! Within days of writing and playing together, they knew they were onto something. Now they’re taking it on the road!

Tom Paxton’s place in folk music is secured not just by hit records and awards, but by the admiration of three generations of fellow musicians. An internationally recognized and loved cultural figure, he has always chosen goodwill over commercial success. His generosity has taken the shape of a benefit concert performance for a little girl fighting leukemia, or a personal note of encouragement to an up-and-coming songwriter. This is the man who wrote and lives the words, “Peace will come, and let it begin with me.”

GRAMMY-winning songwriter Jon Vezner is a tunesmith of rare sensitivity and dry wit. His catalog of songs reads like a songbook itself, interpreted and recorded by some of the greats in the business, such as Martina McBride, Reba McEntire, Faith Hill, Steve Wariner, the Wiggins, Clay Walker, Diamond Rio, BJ Thomas, Janis Ian, John Mellencamp, Nancy Griffith, and Judy Collins. Don Henry is another GRAMMY-winning writer whose songs have been recorded by Lonestar, Rosie Flores, the Thompson Brothers Band, Bryan White, Blake Shelton, Miranda Lambert, and many more.

Find out more about Tom Paxton and the DonJuans at http://www.tompaxton.com/

Video of Tom and the DonJuans

Thanks to our Concert Series Sponsors: 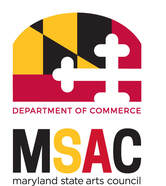 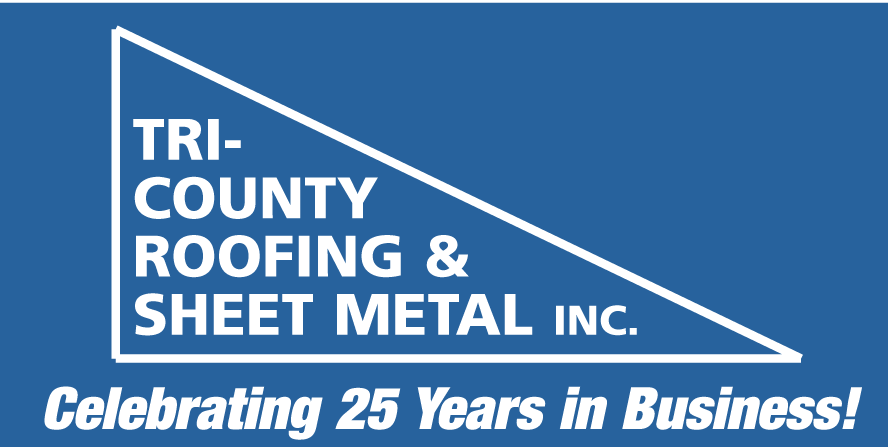 Schedule a week or two, or three! Or, just sprinkle some classes in between other commitments.